It was a good 160 years ago that Japan reinvented itself. There was no alternative for the island empire. After all, the Western powers were at the door – with gunboats and a catalog of demands and so began a historically unprecedented process of rapid modernization. It encompassed all aspects of Japanese life: from family and gender relations to the educational system (school and university), the political constitution and administration, to industry and the military. As always, culture had the difficult task of mediating the stark tensions between tradition and innovation. This is why it is possible to reconstruct the history of modern Japan based on just one, albeit unique, item of clothing: the kimono.

Precisely because the kimono does not alter its shape, the patterns that adorn it must change. "Bizarre patterns" (this is what omoshirogara means) began to appear towards the end of the 19th century when fashion also began to incorporate modernity: railways, battleships, airplanes, cinema, Mickey Mouse, postcards, or even newspaper reports of military exploits. While some patterns celebrated an optimistic internationalism, others expressed quite frankly the imperialist colonial ambition of a country that sought to establish itself as a world power through territorial acquisitions. The increasingly darker symbolism of the late 1930s reflects Japan's nascent dealings with Nazi Germany and Fascist Italy.
The exhibition OMOSHIROGARA addresses Japan's modernization and its global entanglements through a close reading of kimonos from the collection of the textile historian and undisputed expert in the field, Yoshiko Inui (Prof.em., Tokai University, Sapporo). In addition to the kimonos, the exhibition shows works by five contemporary artists, Yu Araki, Erika Kobayashi, Jong Ok Ri, Kei Takemura, and Yuichiro Tamura, as well as historical materials, some of which belong to the DKM Collection. The modern era is far from over and lives on, though sometimes in disguise, in our global present.

Can history be told following the guidance of a garment? Especially if "history" should suggest more than the mere recitation of facts or the stringing together of events?
more patterns 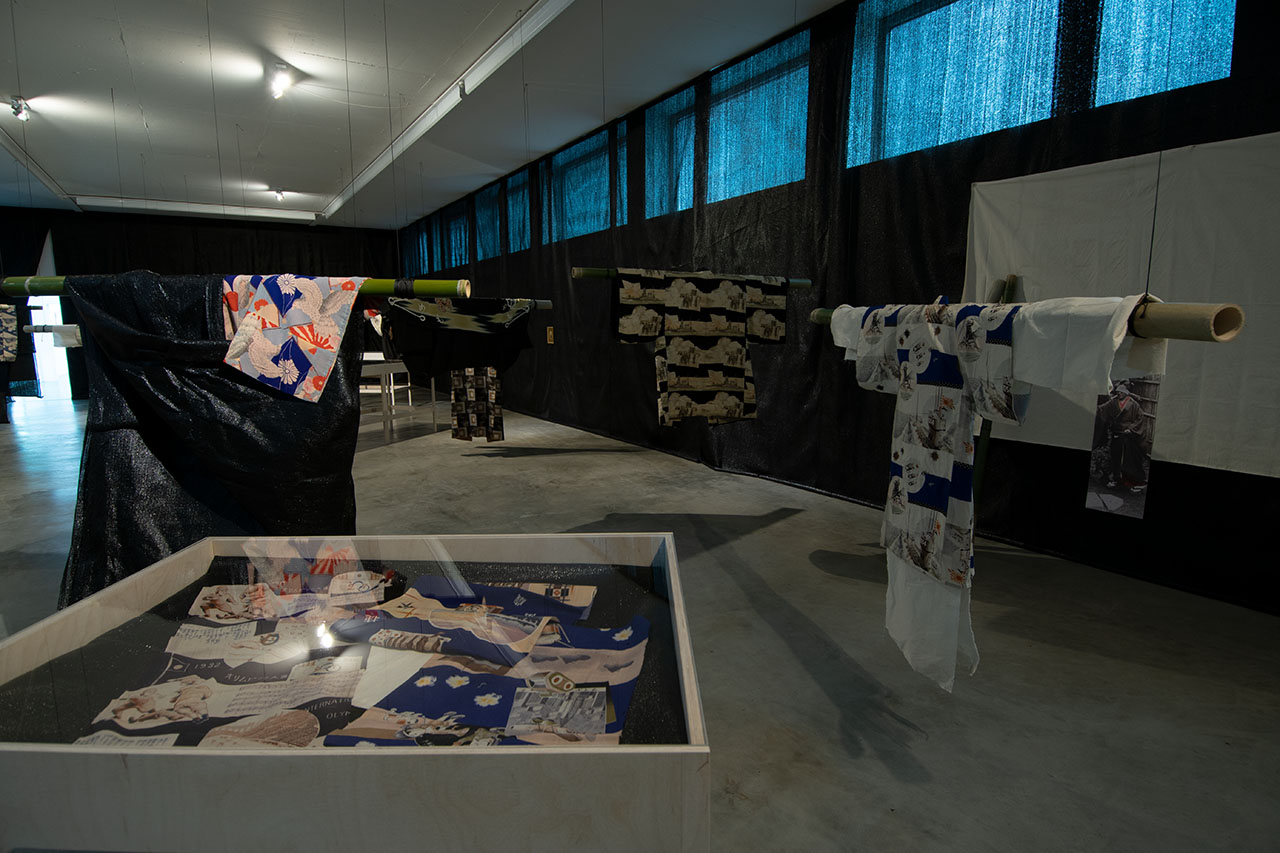 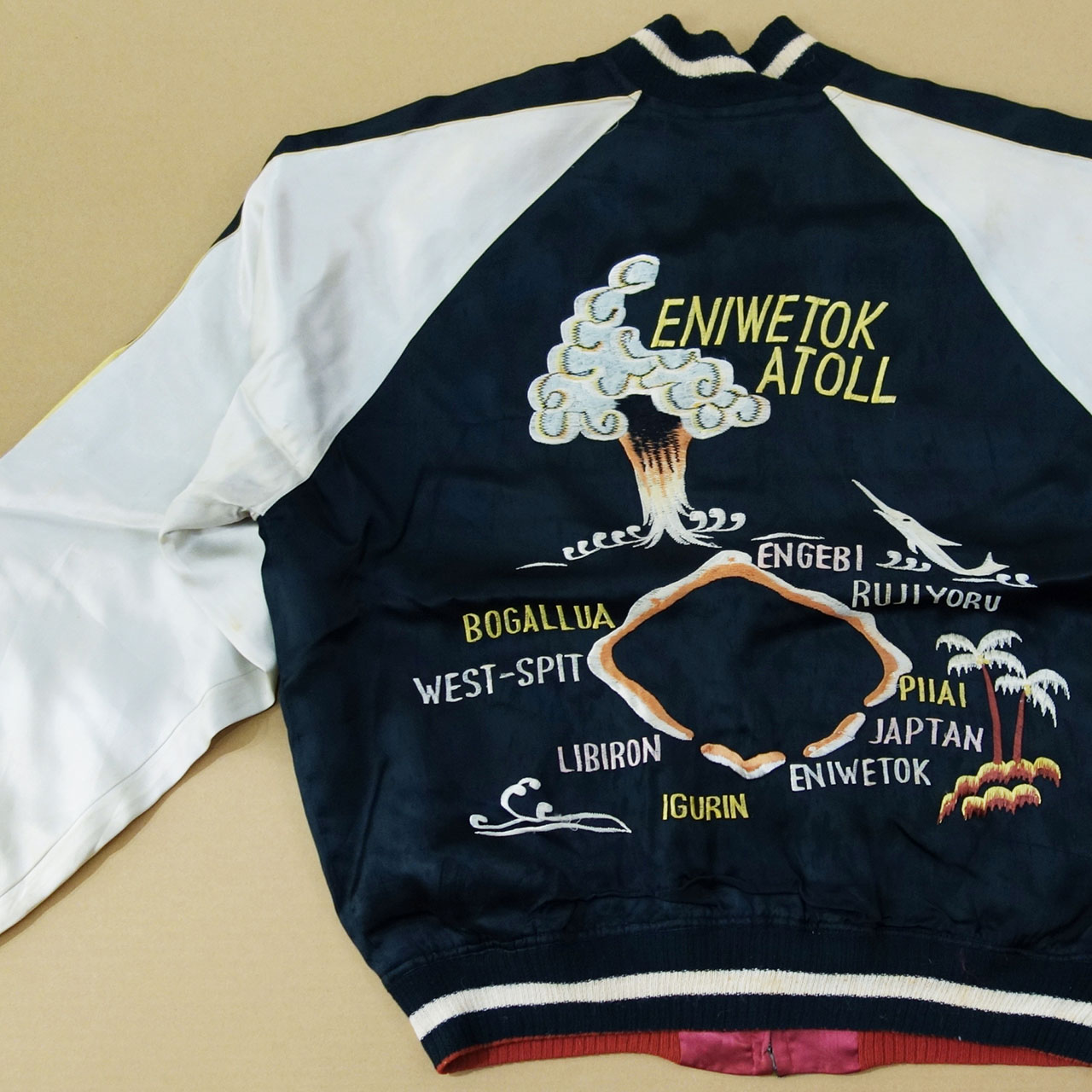